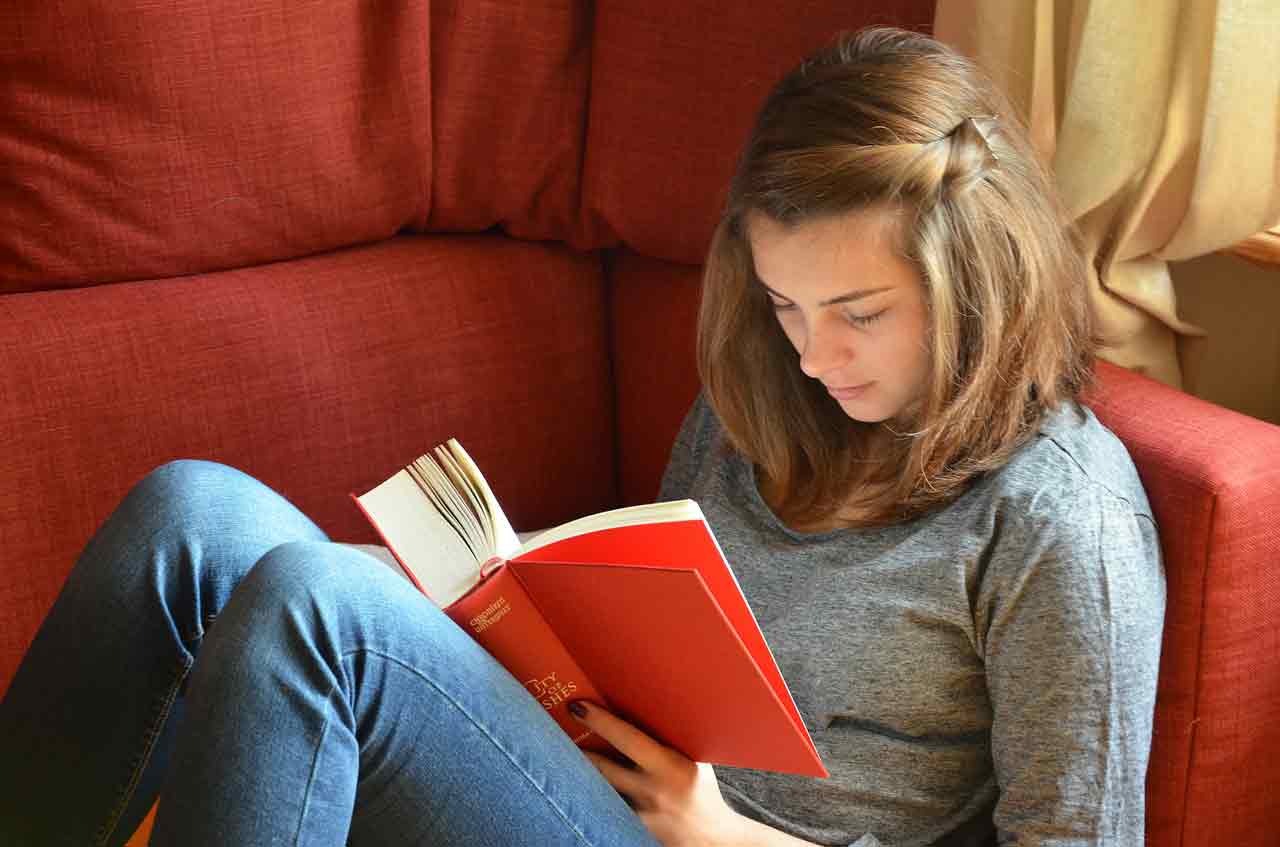 The Importance of Storytelling & Why Teens Love Dystopian Novels

Storytelling has been the leading medium for education, entertainment, and communication for thousands of years. It’s an intimate, communal experience in which storytellers reveal themselves to their listeners. The wonderful thing about storytelling is that everyone has their own unique story, and even if a person doesn’t realize, their story is worth being told.

The Importance of Storytelling

We imagine ancient storytelling as a group of listeners gathered in circle around a lone storyteller, a wise elder of the community who has taken on the role of historian. It’s night, and the listeners’ faces are painted orange by dancing firelight, crackling and popping as sparks float haphazardly to the sky to join the stars.

It’s quite a romantic image to conjure, an image that one may assume has been tarnished in our modern era. But if we take a closer look at modern storytelling, you may notice that not much has changed other than the fact that there are now more storytellers and stories than ever. Instead of gathering around a warm fire on a crisp fall evening (an activity that still occurs, although less often), we attend movies, read books, watch the news, scroll through social media and binge watch Netflix.

While the methods have changed, our reliance upon and enjoyment of a good story and the importance of storytelling has not changed. Themes from one of the oldest known works of literature, the Epic of Gilgamesh, which dates to the Early Bronze Age (3000 BC), can even be found in modern works.

In this classic, Gilgamesh ruled as king of the city Uruk, located in what we now call Mesopotamia. He was known to be stronger than all other men, and the people of Uruk complained that he abused his power. Upon hearing these complaints, the gods create Enkidu, a man who was as strong as Gilgamesh. After an intense fight, they praise each other’s strength and become friends.

If you’ve seen the 2008 movie Hancock, you will notice some major similarities. Two gods (Will Smith and Charlize Theron) live among mortals and battle until they find peace. Other old stories, like Homer’s The Odyssey or works by Shakespeare, have been retold almost infinitely.

There is one type of story that has only recently (in the span of the existence of storytelling) come to light: the dystopian novel. Dystopian novels center around unpleasant, oppressive societies that are often portrayed by government propaganda as utopian.

One thing can be said for certain about dystopian novels: Teenagers love them. The Hunger Games by Suzanne Collins, 1984 by George Orwell, Fahrenheit 451 by Ray Bradbury, Uglies by Scott Westerfield, and The Giver by Lois Lowry are just a few examples of the stories that have captured the hearts of our youth, some for decades.

What is it about dystopia that is so attractive to teenagers? Well, it’s relatable. Think back to when you were a teenager. You’re not quite an adult, and you’re realizing that the world is not as black and white as you had previously thought. There’s actually quite a bit of gray area, which inevitably leads to a line of questioning that confronts society as you know it head on.

Why do adults do bad things?

Who made the rules of society and why do I have to follow them?

Who can I trust?

What do I have the ability to change?

Teenagers are cynical, and the motifs of dystopian novels play right into this. They’re perfect for the development of an adolescent brain because these stories provide a healthy context for teenagers to contemplate the concepts of justice, fairness, loyalty, morality, love, and death. When we think about these ideas, we also develop the ability to argue, to reason with logic, and to entertain hypotheticals – the skills of a well-rounded, intelligent adult.

What does this all mean? It means that dystopian stories provide a framework for the development of our adult identities. It’s no wonder these stories are so popular.